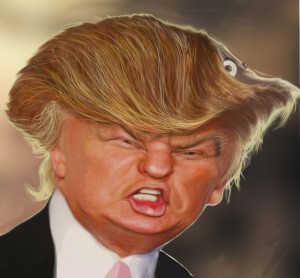 The top keywords used in .com and .net domain names registered in 2016 were dominated by the US presidential election, and in particular Donald Trump, according to an analysis provided by the registry operator Verisign.

âTrumpâ came first in .com keywords and second in .net, and Donald came sixth and seventh respectively while Hillary came seventh for .com and ninth for .net. âPokemonâ also featured in both lists, as did âbotâ. âTowersâ also featured in the top 10 for .com, which could also be related to Trump. At least in part. 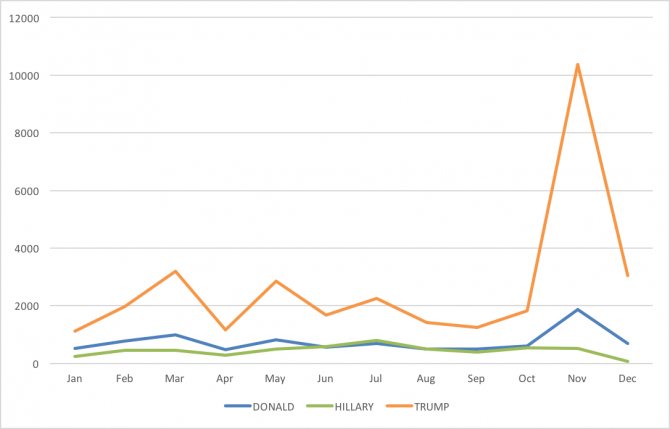 The keyword, âtrump,â emerged as a trend in February, March, May and November while âHillaryâ was not a top keyword in any specific month in 2016, but it was a trending keyword overall. 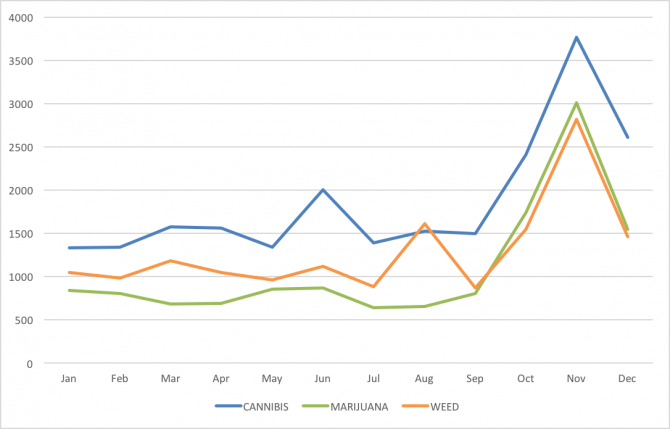 It wasnât only the presidential election that influenced domain name registrations. Keywords related to other political initiatives also trended. Words like âcannabis,â âweedâ and âmarijuanaâ were top keywords during the November U.S. elections when several states legalised the use of marijuana in some form. 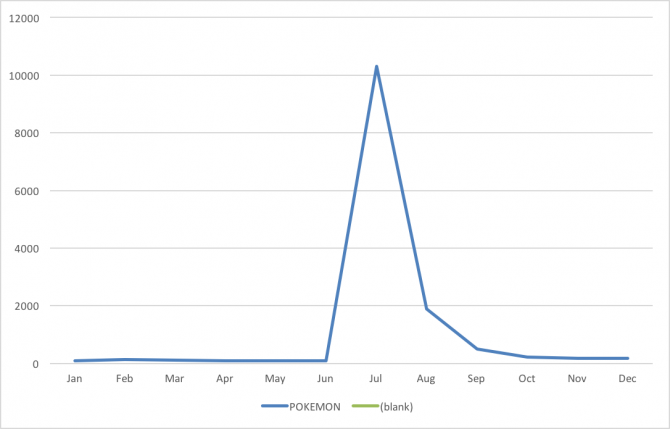 In the world of technology, keywords like âbotâ and âdrone,â as well as âdriver,â âselfâ and âless,â may reflect increased interest in domain names associated with future opportunities in technology. 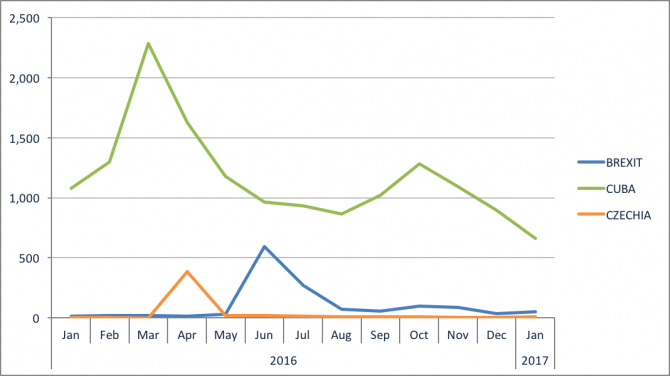