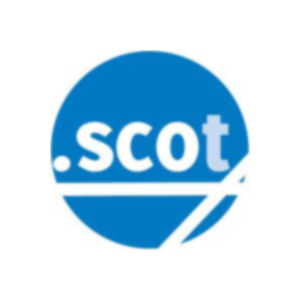 The Scottish government has sought fresh support for the proposed .SCOT generic Top Level Domain from the UK government, which, as the BBC News report says “has responsibility for internet governance.”The Scottish government believes there will be benefits for the Scottish community by having the .SCOT gTLD that was proposed by the not-for-profit Dot Scot Registry, which was set up two years ago to push for the establishment of .SCOT.”DotScot will be a wonderful asset for establishing a distinctive online identity for many organisations and people who have been described as the worldwide family of Scots and want to demonstrate that identity online,” said Alex Neil, cabinet secretary for infrastructure and capital investment, who also noted the Scottish government had been supporting DSR’s work.To read the BBC News report in full, see:
www.bbc.co.uk/news/uk-scotland-highlands-islands-15046986