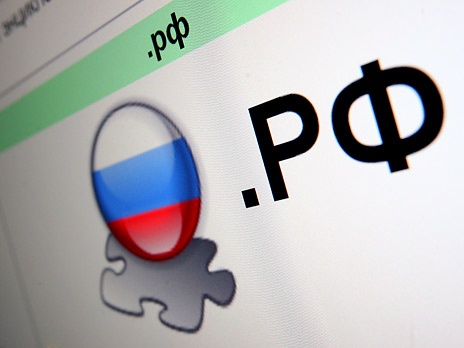 The success of the Russian internationalised domain name .Ð Ð¤ has been phenomenal with the 900,000th registration taking place on 30 September 2011.

It took less than 11 months from the launch of the open registration (11 November 2011) to reach this landmark and the ccTLD will easily pass the one million active registrations milestone by the end of at current rates.

As of today, the share of already delegated domains, ie. the ones in operation, is over the 63 per cent mark with over 90 per cent of the domain names registered during the Sunrise phase already being renewed.