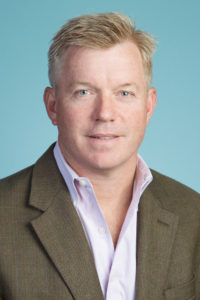 Brian Cute, CEO and President of the Public Interest Registry, has resigned after 7 years at the helm, the registry best known for .org has announced. While there is nothing to indicate anything untoward, the resignation and announcement seem to have been rather sudden.

The Public Interest Registry Board of Directors will soon commence a recruitment process to fill the CEO position, according to the statement. Jay Daley is serving as interim CEO. Daley knows the registry industry extraordinarily well, having served in various leadership roles within the industry since 2002. Daley is a recent addition to the Public Interest Registry Board and has indicated to the Board that he will continue in that role after the interim period. He will not be pursuing the full-time CEO position.