Itâs hard to believe that two years have passed since Melbourne became the first city in Australia to have its own Top-Level Domain. And just like its namesake, the most liveable address on the Internet has grown in leaps and bounds â boasting almost 10,000 registrations since it launched in 2014. 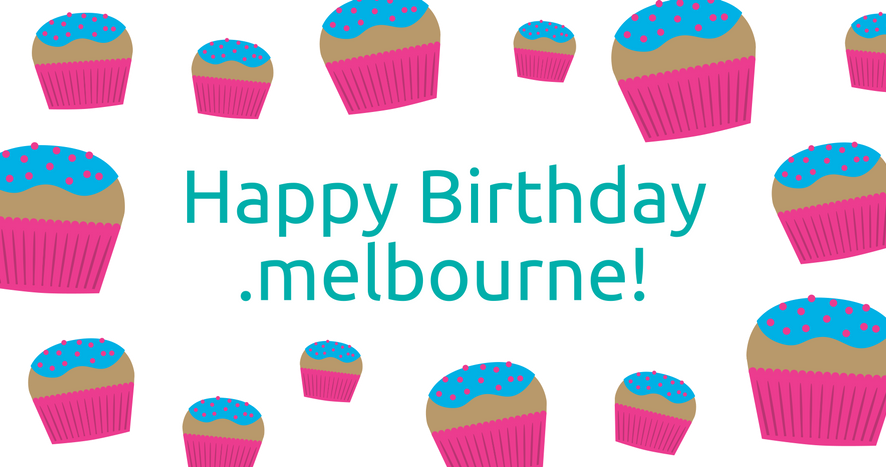 In that time, .melbourne has partnered with events like the Melbourne Festival, organisations like Destination Melbourne, iconic Melbourne businesses like St Kilda Burger Bar, Flower Drum and many more.

Any organisation based or operating in Victoria can register a .melbourne domain name, and the good news is that the greater availability of names offered in .melbourne means there are lots of generic phrases and key words still up for grabs. Some studies have even shown that a local web address like .melbourne can improve search engine ranking.

If youâre ready to take your online presence to the next level and give your business a boost, then take advantage of Melbourneâs style, personality and culture and snap up your own piece of .melbourne.

As part of the birthday celebrations, .melbourne domains are currently on sale. Get a great deal on a domain name today!

This news release was sourced from:
http://www.live.melbourne/media-release/melbourne-turns-two/