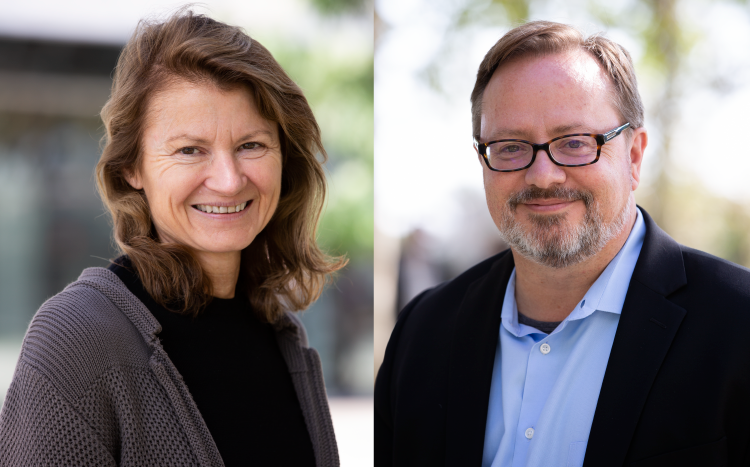 In a post on the ICANN blog, Marby writes âeach member of the ICANN org Executive Team has a deputy who stands in when needed. In our global environment, being able to delegate and empower alleviates pressure on any one person and helps ensure continuity of service. This ultimately means better support for the community.â

âJohn has more than 30 years of business, legal, strategic, and general management experience, having served in increasing levels of responsibility at Live365, Discovery Communications, TCI, and Fox Television, as well as private litigation practice. He has been ICANNâs General Counsel and Secretary since 2003. In his role, John is responsible for the ICANN org legal department, with oversight of contractual services, intellectual property management, litigation, reconsideration requests, organizational compliance support and the Complaints Office, among other areas.

âTheresa has been involved in Internet policy issues for more than 20 years, and with ICANN since its inception. She has held various leadership roles in the org on topics such as: global and strategic partnerships, ICANNâs reform process, establishing ICANNâs international team, and the IANA Stewardship Transition, among others. Currently, Theresa oversees a team responsible for ICANNâs reviews and strategic planning, and other initiatives. Theresa also worked at MCI and Verizon Communications on Internet policy issues. She began her career in the international human rights field.â

Meanwhile, at the ICANN63 currently taking place in Barcelona, David J. Redl, Assistant Secretary of Commerce for Communications and Information at the National Telecommunications and Information Administration, has spoken out against ICANN staff who leave the organisation and immediately take up positions with other organisations in the sector. The comments follow the recent departure of ICANN’s former number 2, Akram Attalah, who resigned and it was immediately announced by the largest operator of new gTLDs by domain names under management, Donuts, that he would be commencing as their head in November.

“While the community has greatly improved ICANNâs accountability through the IANA stewardship transition process, there are still improvements to be made,” Redl said.

“As one example, we need safeguards to ensure that ICANN staff and leadership are not only grounded ethically in their professional actions at ICANN, but also in their actions when they seek career opportunities outside of ICANN.

“One potential fix could be ‘cooling off periods’ for ICANN employees that accept employment with companies involved in ICANN activities and programs. This is an ethical way to ensure that conflicts of interest or appearances of unethical behaviour are minimised.”