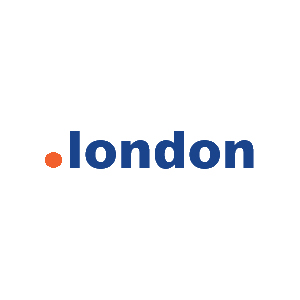 London has joined cities such as Berlin, Paris, New York, Cologne, Munich and Vienna in announcing they will apply for their city name as a generic Top Level Domain (gTLD) when ICANN opens its three month window and begins accepting applications on 12 January next year.

The City of London through London and Partners, the official promotional agency for London, is currently identifying the benefits the London gTLD could bring to the city and investigating how it could succeed.

In addition to enhancing the promotion of the capital, London & Partners is investigating what opportunities the ownership of the gTLD licence could bring in terms of harnessing commercial revenue streams and new job creation, whilst ensuring value for money.