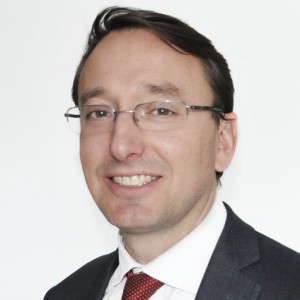 The former CEO of Afnic, Mathieu Weill, has announced his new position following a surprise resignation in late April. The new position is Head of Digital Economy Department with the Ministry of Economy in France.

Weill surprisingly quit his role as head of Afnic, the announcement coming in late April with the board appointing Pierre Bonis, then the Deputy CEO, as Acting Chief Executive Officer from 1 May. A recruitment process is currently underway for a permanent CEO.

But with his new position becoming public it is now clear the reason for the quick change – a new position with the French government.

Afnic acts as the registry for the French ccTLD and a number of French territory ccTLDs. The announcement came just days after Afnic announced it has been awarded the right to operate .fr for another 5 years by the French government.