There were calls for the worldâs Least Developed Countries, particularly those in Africa, to be given more access to input into ICANNâs policy making processes at the Domain Pulse conference in Vienna last Thursday.

There are issues with input from Africa and other developing countries due to a lack of resources to enable adequate input, said Thomas Schneider, the recently appointed deputy head of international affairs at the Swiss Federal Office of Communication (OFCOM), Switzerland and the current chair of ICANN’s Governmental Advisory Committee. Schneider went on to say that as the GAC works by consensus it is often difficult for African countries to get their views heard.

However the view wasnât shared by all on the panel with Thomas Rickert saying that the Generic Names Supporting Organisation (GNSO) works by consensus and allows input from all. Rickert is acting chair of ecoâs, the German internet association, Names and Numbers division. 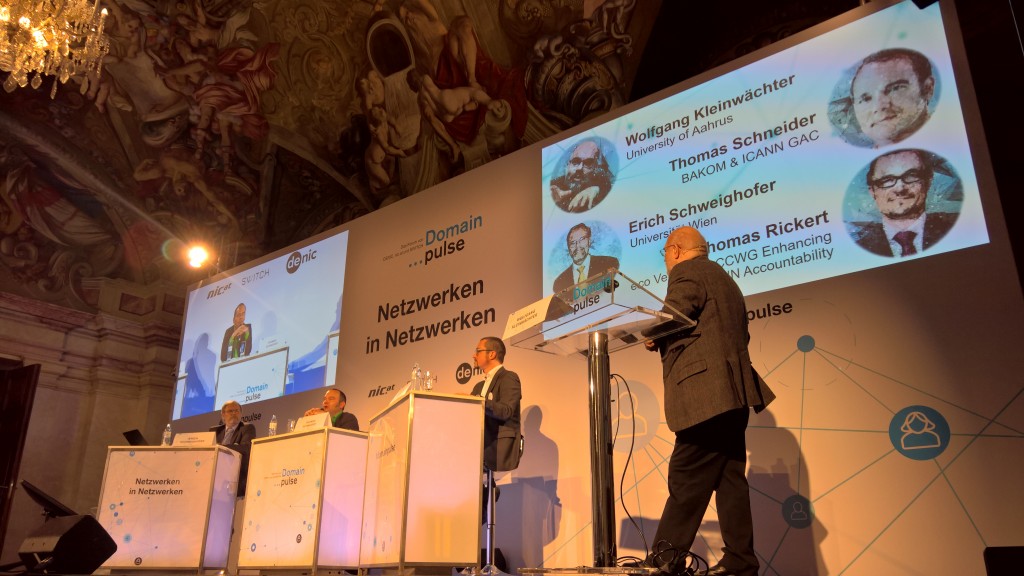 However Schneider replied asking âhow many Africans even know thereâs a GNSO?â

The discussion took place during day one of the Domain Pulse conference held in Vienna on 16 and 17 February with around 300 people attending, predominately from Austria, Germany and Switzerland.