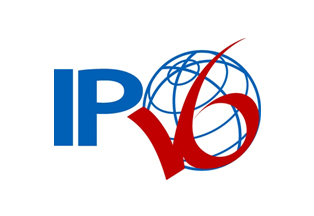 China views the adoption of IPV6 as âurgentâ and is moving more quickly than any other in the world to deploy the new protocol, the New York Times reports.

âChina already has almost twice the number of Internet users as in the United States, and Dr. Wu, a computer scientist and director of the Chinese Educational and Research Network, points out that his nation is moving more quickly than any other in the world to deploy the new protocol,â the Times reports.

The article in the Times looks at the future of computing, and asks if it is in China.

âMany experts in the United States say it could very well be. Because of the ready availability of low-cost labor, China has already become the worldâs dominant maker of computers and consumer electronics products. Now, these experts say, its booming economy and growing technological infrastructure may thrust it to the forefront of the next generation of computing.

âFor China, the quest to develop advanced computing centers is not simply a matter of national pride. It is an attempt to lay the groundwork for innovative Chinese companies and to reshape the technological landscape by doing something more than assembling the worldâs desktop PCs.â

To read this article in The New York Times in full, see:
www.nytimes.com/2011/12/06/science/china-scrambles-for-high-tech-dominance.html